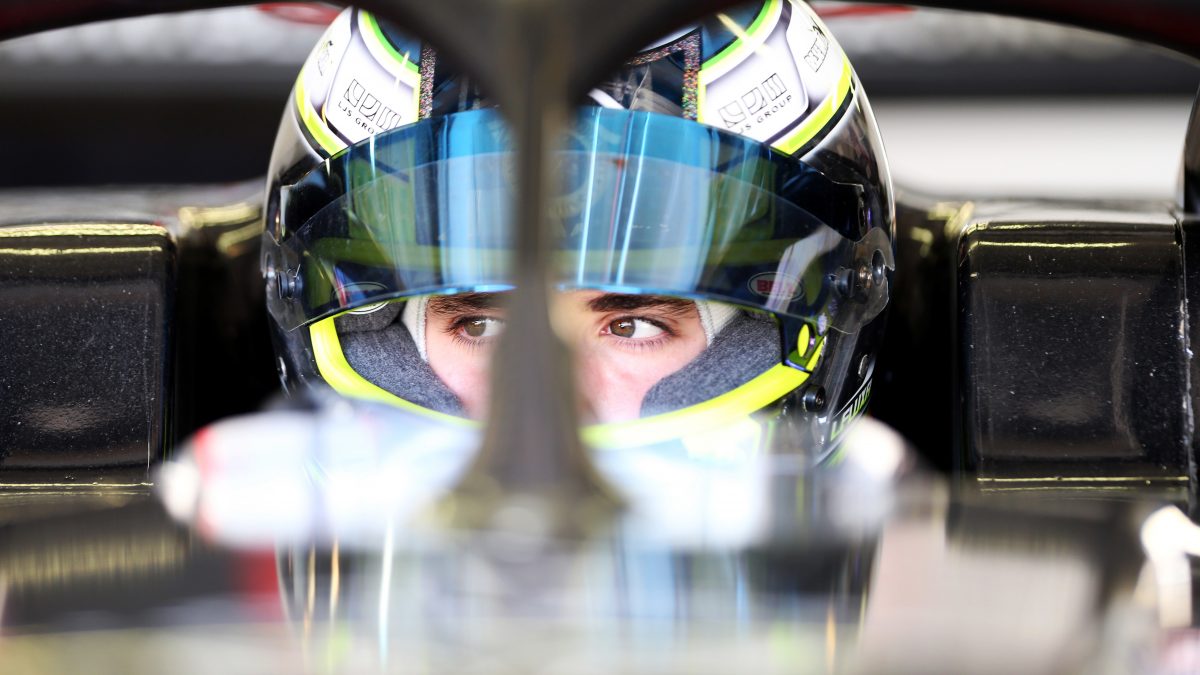 After his positive debut on the FIA F3 Asia at Dubai, the Balearic faces a double header this week in Abu Dhabi. 10th on the inaugural meeting, where he got his first point on the Championship, the young Majorcan will try to keep adding up on his first try on a F3.

Lorenzo Fluxá, who races with the BlackArts Racing team on the FIA F3 Asia, has selected this Championship as a preparation for his arrival this spring at the Formula Regional by Alpine. The driver sponsored by LJs Ratxó Eco Luxury Retreat has found himself comfortable on a Championship that celebrates its fourth edition this year.

The fact that Lorenzo knows both of the tracks where the Asian F3 Championship takes place, the Dubai Autodrome and the Yas Marina Circuit (Abu Dhabi), has been key so that the Majorcan could adapt as fast as possible to the category. Due to COVID-19, this Championship has focused on these two circuits, tracks where Lorenzo raced last year when he was runner-up of the F4 UAE.

With such an exceptional level for drivers and teams alike, with familiar names form F2 and F3, the FIA F3 Asia has been chosen for all of them as a proving ground for the European season for both categories, joining on track with youngsters with a vast experience behind the wheel. None less than 23 drivers from 17 different nationalities took part on the Championship this year, coming from four different continents.

To Lorenzo, the transition from F4 to F3 is being satisfying. And that’s considering that the Tatuus car of the FIA F3 Asia is equipped with an Alfa Romeo 1.8 litre, four-cylinder turbocharged engine producing around 270 horsepower, almost a hundred more than the Abarth the young 16-year-old had on the back of his F4 Tatuus.

On his debut last week at Dubai, Lorenzo improved race by race, and although he got the first result on the first two races, 14th position, his progress was excellent. In fact, on the third race, with more experience and starting to know the quirks of the category and his rivals, he finished on 10th. His first Top 10 was achieved on his debut week on F3, getting a point that makes him reach Abu Dhabi on the 13th position of the Championship.

The round at Yas Marina (Abu Dhabi) is a double-header and races will be streamed on the YouTube page of the F3 Asian Championship Certified by FIA. A first meeting will be held on Thursday and Friday, and the second round, third of the Championship on Saturday and Sunday. In total, six races will be held on the spectacular F1 track with their corresponding double-qualifying sessions. Using the peculiarities of the track, the test sessions previous to the race were done under the lights that are used for the F1 GP. Apart from wearing the colors of LJs Ratxó Eco Luxury Retreat, Lorenzo’s car will bear the logos of Reserva Park-Serra de Tramuntana and K-Zero Cancún Real Estate, his main supporters last year.

Lorenzo Fluxá: “Yas Marina is an exciting track. It’s one of the best in F1 and I love it, not only because of its layout, that allows a lot of passing, but also the environment in which it is located. This week there’s a double-header for the F3 Asia and therefore there will be none less than six races. As in all the meetings we’ve thoroughly prepared studying the track on the usual track walk to learn the circuit, the gears, etc. We’ve also analyzed the race data from our debut at Dubai to understand the car well and how to improve on these races. BlackArts Racing are last year’s Champions and this season counts with new staff and together I trust we can make a quality step forward compared to our performance at Dubai”.