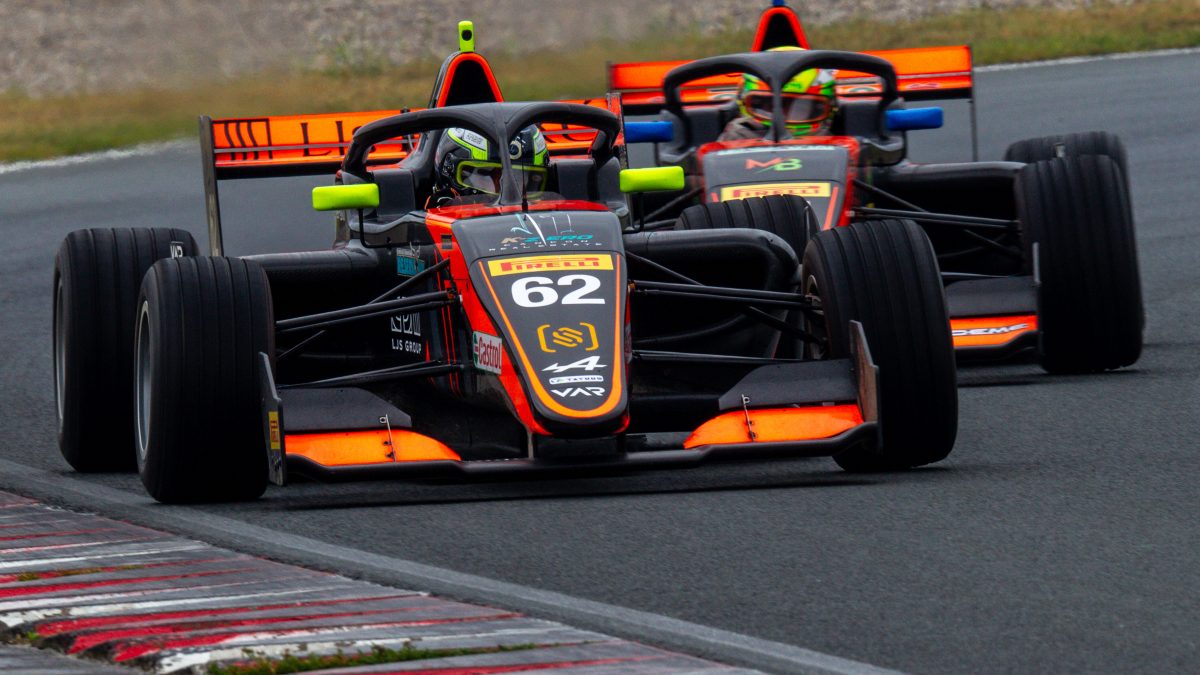 This weekend, at the legendary Spa-Francorhamps track, the Formula Regional European Championship by Alpine reaches the sixth round of the 2021 season. The spectacular and difficult Belgian circuit will be the stage where Lorenzo Fluxá will once again put on his overalls and helmet after a few weeks of summer rest. The championship faces its second half and the Mallorcan is confident that the moment will finally come when he can show his progress at the controls of the Van Amersfoort Team car.

The Alpine engine of the Tatuus TR318 Tatuus racing in Formula Regional is paired with a Sadev 6-speed sequential gearbox. And there is no doubt that this will be the weekend of the number 6, as Spa-Francorchamps is the place where the sixth round of the season will be held this weekend. We say “6” because on this long and fast track the drivers will have that speed in their cars for a long time with their foot on the accelerator.

With its seven kilometers, the Spa-Francorchamps circuit is the longest in the championship. It is also one of the fastest. Lorenzo Fluxá will discover this track this weekend, as he has never driven there, except, of course, using his team’s simulator. Despite this handicap, Lorenzo is very excited about returning to competition in such a mythical place as this one.

The rider, sponsored by LJs Ratxó Eco Luxury Retreat, Reserva Park-Serra de Tramuntana and K-Zero Cancún Real Estate, is looking forward to a successful race weekend at the track in the heart of the Ardennes. This is one of the circuits where the weather is always a determining factor, since in case of rain, there are areas where it falls heavily and in other areas the track remains dry.

Lorenzo is expecting a lot from the second half of the season. In his debut in this highly competitive category, the Formula Regional by Alpine, his best results have been the thirteenth position in Imola and the fourteenth in Barcelona. In these five previous rounds, the 16 year old driver has experienced critical moments, such as the spectacular accident he suffered at Paul Ricard when another car crossed from side to side of the track.

His objective at the moment is to finish in the top 10 in the races between now and the end of the season. A goal that is within his reach given the potential he has shown at the wheel, but which for the moment, due to various circumstances, he has not been able to achieve. The great equality between all the drivers and teams in the championship make qualifying a decisive moment, key to the development of the subsequent races, as the difficulty of overtaking makes it practically impossible to make up positions.

The Spa-Francorchamps weekend is part of what has been called SRO Speed ​​Week, all in the week leading up to the Spa 24 Hours. The Belgian circuit will host races in British Formula 3, the French GT Championship, the British GT Championship and the Fanatec GT2 European Series. As usual, both the qualifying rounds and the Formula Regional European Championship by Alpine (FRECA) races will be broadcast in their entirety via streaming on the championship’s Facebook and Youtube profiles.

Lorenzo Fluxá: “It’s been several weeks since the last race in Zandvoort. It has been strange for me as I don’t think I have ever gone so long without racing. Anyway, I have taken advantage of these days to continue working on my fitness and I am very satisfied because I have been able to enjoy Mallorca and my family. Now we come to another mythical circuit like Spa, one of those tracks where you always dream of racing. I only know it from the simulator and what I can say is that it is one of the tracks where you have your foot on the floor for the longest time and that is exciting. I hope to fit all the pieces of the puzzle together and finally get that good result that for one reason or another we haven’t been able to achieve yet. 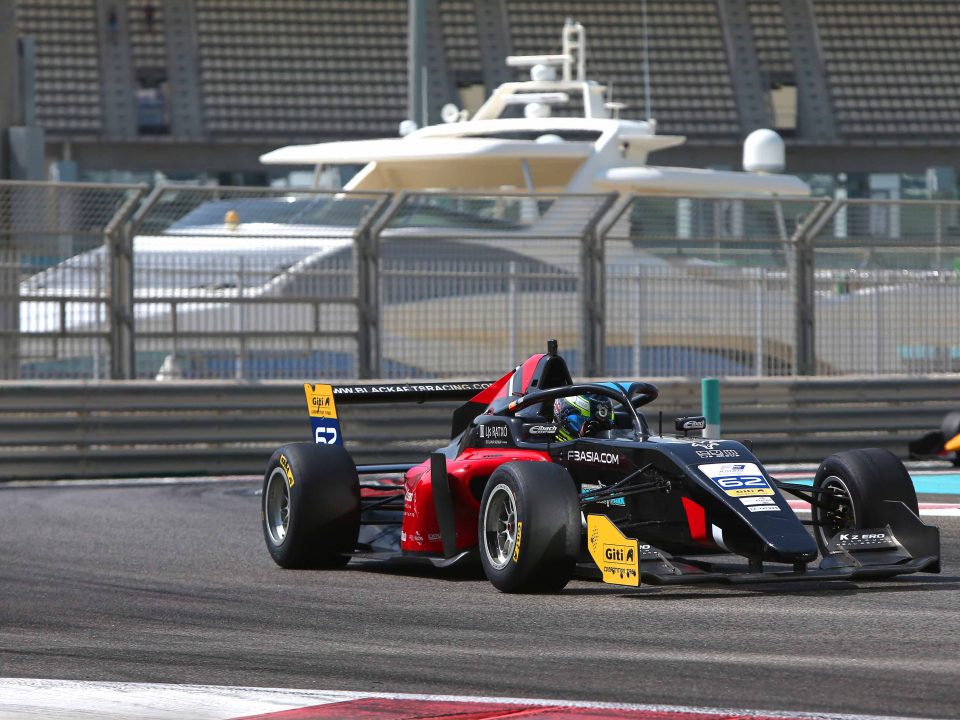