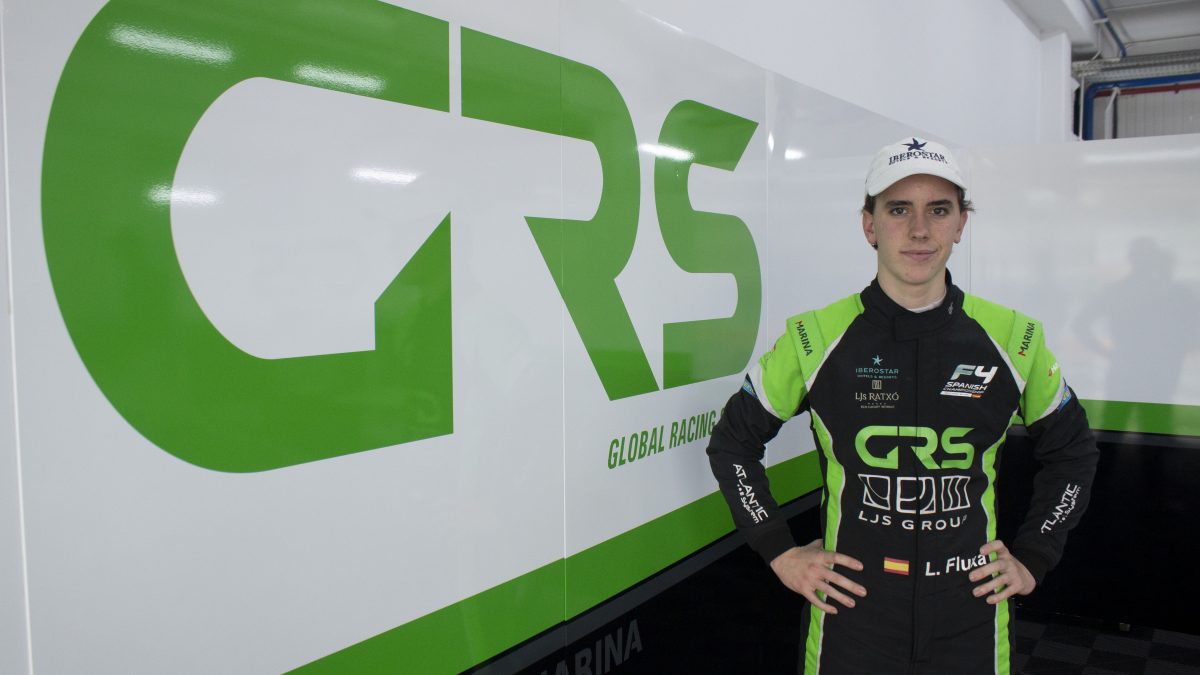 The Spanish team Global Racing Service (GRS) has announced Alex García and Lorenzo Fluxá as its drivers for the 2020 Spanish F4 Championship.

According to our sources in Formula Rapida, the Valencian team GRS has closed a deal with two drivers for 2020, Lorenzo Fluxá and Alex García. This guarantees Global’s participation in Spanish F4.

Alex Garcia, Mexican driver, arrives in Europe after competing in NACAM F4, where he scored several podiums. The driver will have to adapt to a new chassi, as Spanish F4 uses Taatus instead of Mygale.

Lorenzo Fluxá makes his single-seater debut with GRS after being the best Spanish driver in the Karting World Championship in 2019. After suffering an injury which had him sit out for a few months, Fluxa became one of the top drivers in the OK category, making a podium appearance in the last race of the Spanish Karting Championship.

The team has shown in the past its potential to fight for top positions. They scored a pole position and 2 podiums in their debut race in Navarra 2018 with Xavier Lloveras. In 2019 Belen Garcia got their first win, which allowed her to win the Female Trophy and become a WSeries driver.

More drivers for Global Racing Services will be announced in the upcoming days. They will also take part in Formula Renault again, where they have achieved remarkable results as well. The rest of participants for the Paul Ricard round will be announced shortly, as teams are currently testing several drivers before they make a decision. 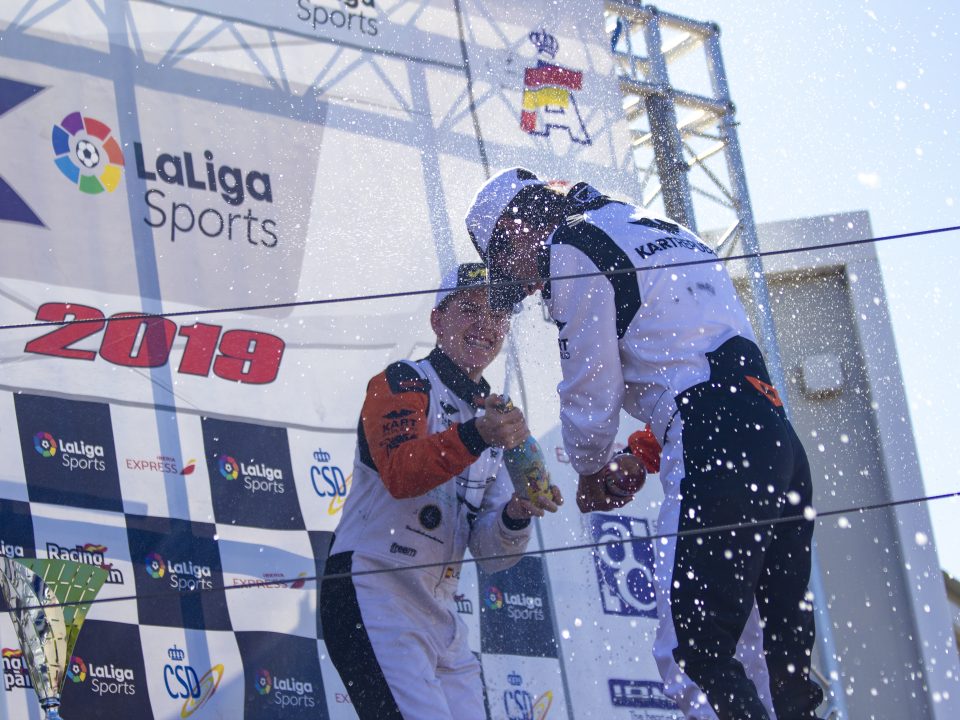