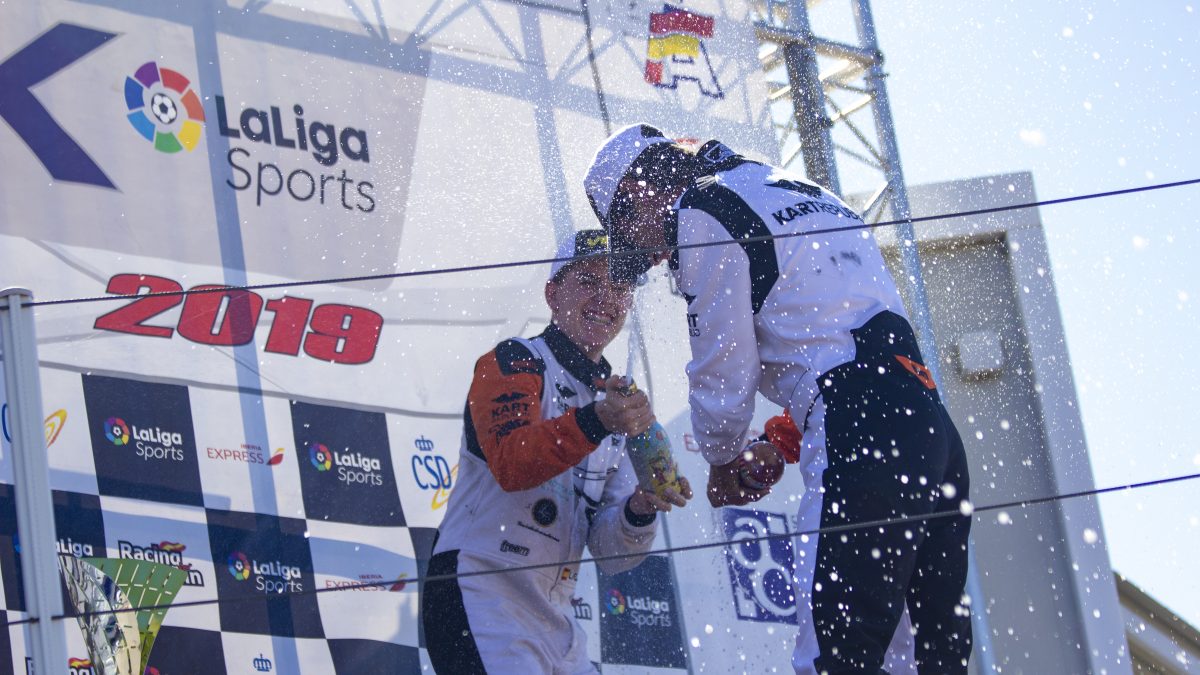 In his last kart race, Lorenzo Fluxá made a podium appearance at the Zuera International Circuit during the last round of the Spanish Karting Championship after a great comeback.

Two weeks after taking part in the FIA Karting World Championship, Fluxá faced the last round of the Spanish Karting Championship (CEK) in Zuera (Zaragoza) with great motivation to get a podium and fight for the win. There was nothing at stake for the Kart Republic driver, as he had only raced at one of the previous rounds in Chiva (Valencia).

However, Fluxá showed great pace from the early stages of the weekend during the five free practice sessions that took place on Friday. He was thus in a good position to fight for pole on Saturday morning in qualifying, but an unlucky session with traffic left him in last place.

From then on, it was a matter of gaining as many positions as possible. On that same Saturday, in both qualifying races, the Spaniard climbed up 8 positions in Race 1 and 14 in Race 2, with a final P12 and P6 respectively, being the driver with the most positions gained that day.

This impressive performance allowed him to qualify for Sunday finals on P12. Fluxá, with Cabo Junior Team, showed once again great pace which brought him up to P9, less than 2 seconds behind a podium position.

The second Sunday race saw him start from P9 and fight for podium positions during the whole race. He finally managed to take home a wonderful 3rd place. 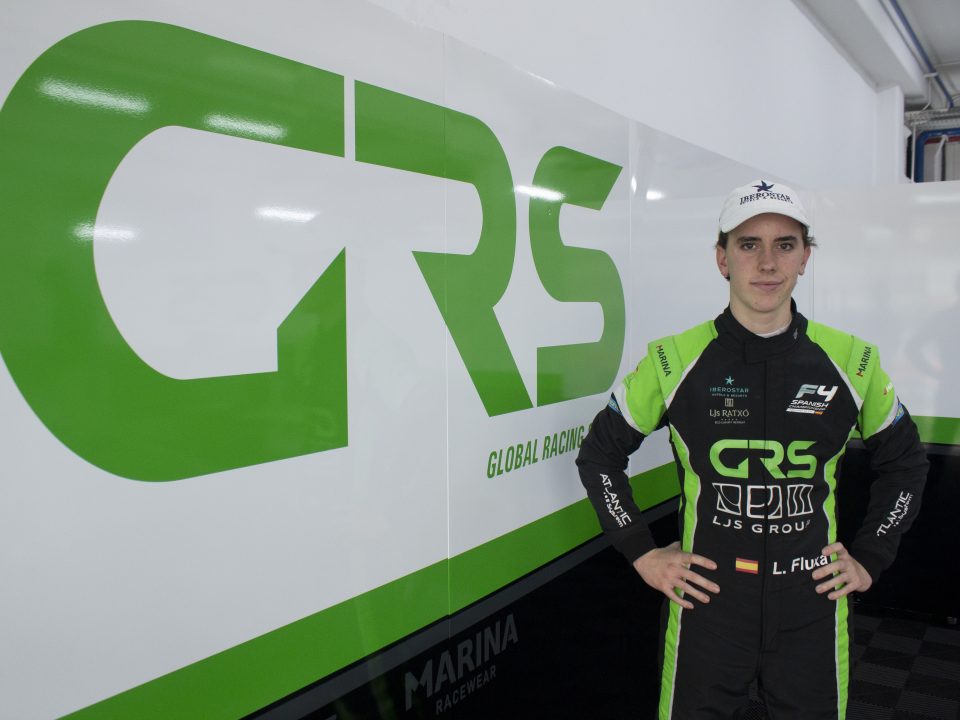