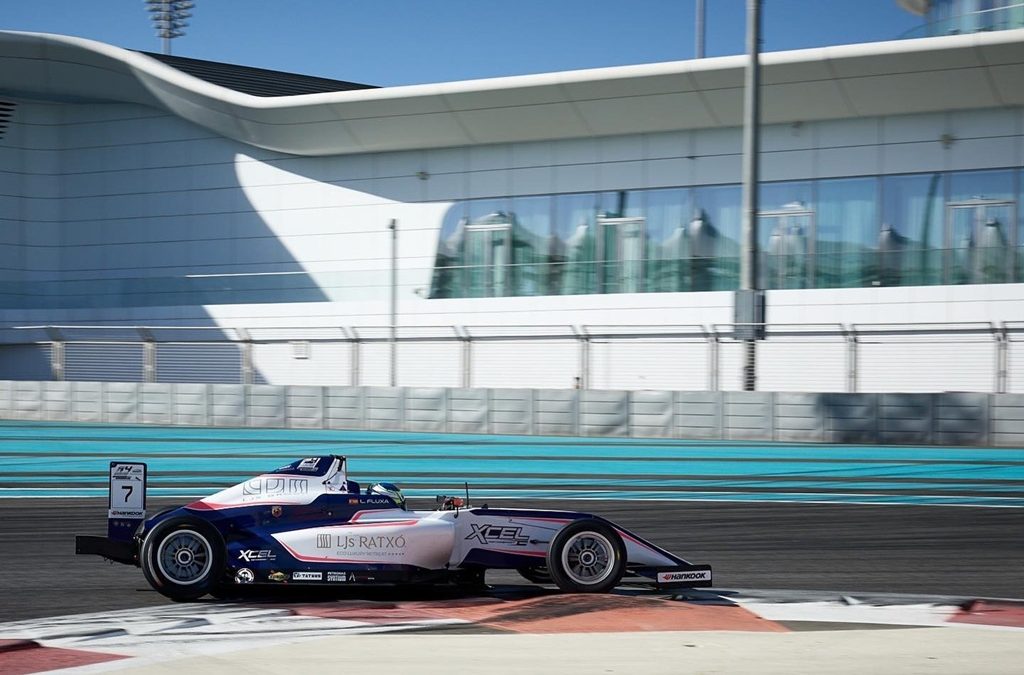 Lorenzo Fluxá has achieved two more podium finishes and has reduced the gap to the championship leader in Round 3 of the Formula 4 UAE, held at the Yas Marina Circuit in Abu Dhabi and using the North Circuit layout of the venue.

The weekend started in a positive way as Fluxá managed to finish the first race in third place. The Spanish driver fought for the win until the end in a race where the top 3 opened a huge gap to the rest and crossed the line one second apart. In Race 2, Fluxá settled for a battle for the podium and finished the race fourth, ahead of the championship leader.

The third race saw Fluxá returning to third position. On the fourth and last race of the event, Fluxá took another P4 after a race in which the top drivers were very close to each other. F4 UAE’s Round 3 has allowed Fluxá to reduce the gap with the series leader to 60 points. The Balearic driver, however, has lost a place in the standings, where he currently sits fourth.

Next weekend, the championship returns to Dubai, where Fluxá will try to keep achieving constant, good results and will aim for his first single-seater race win. 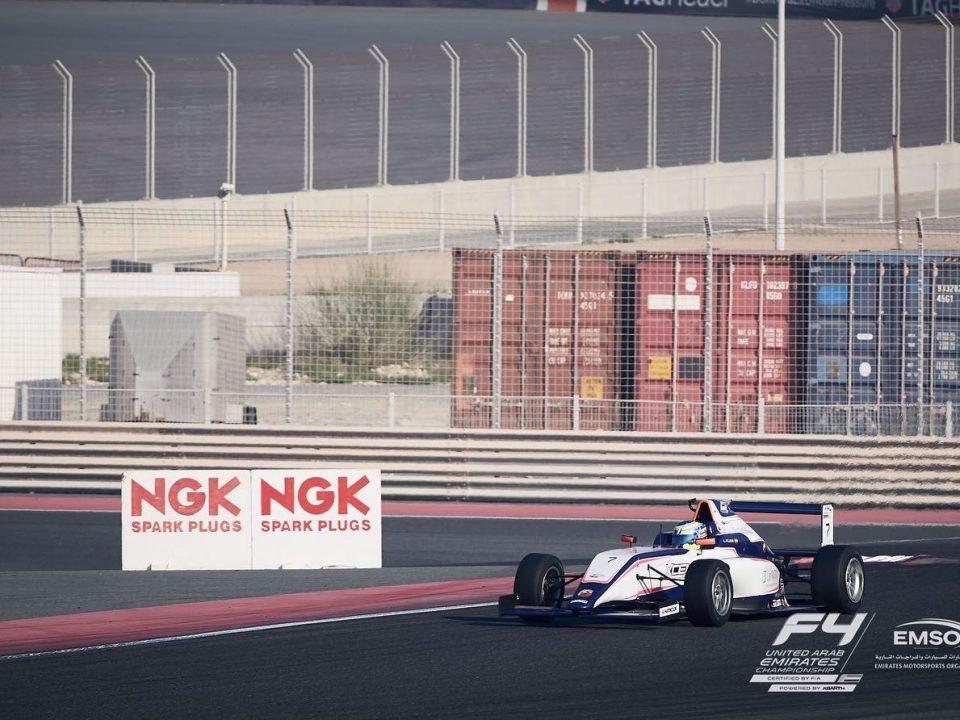 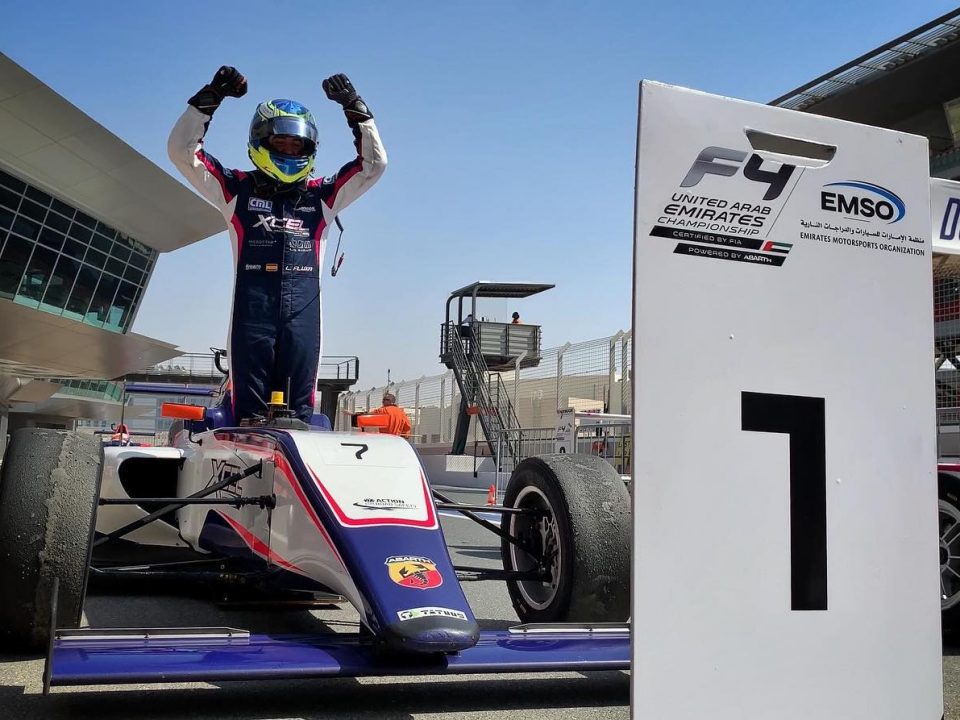 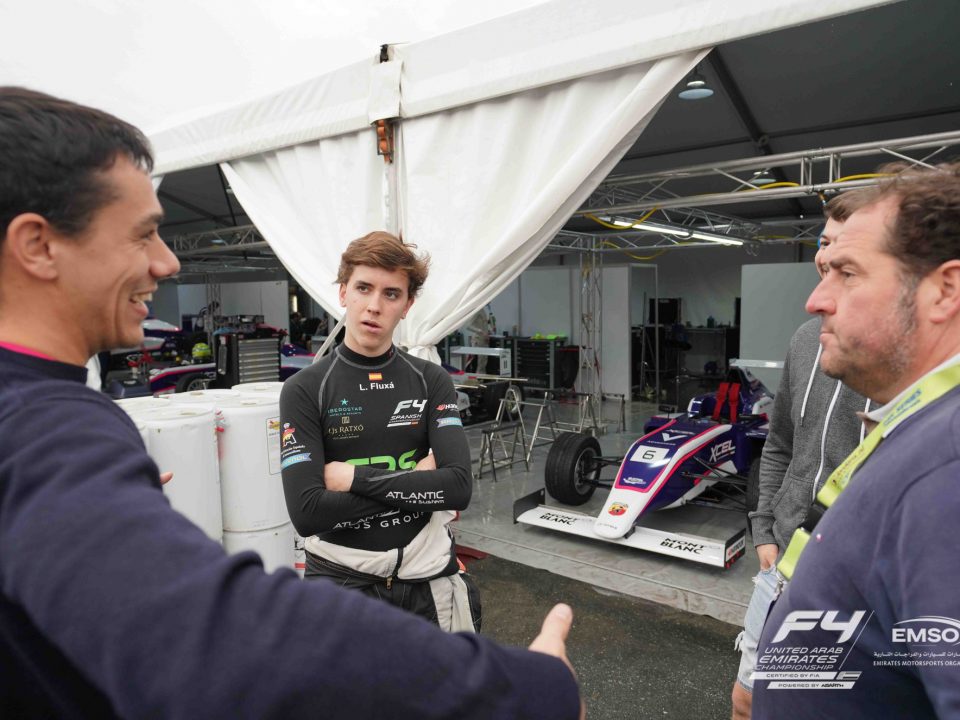